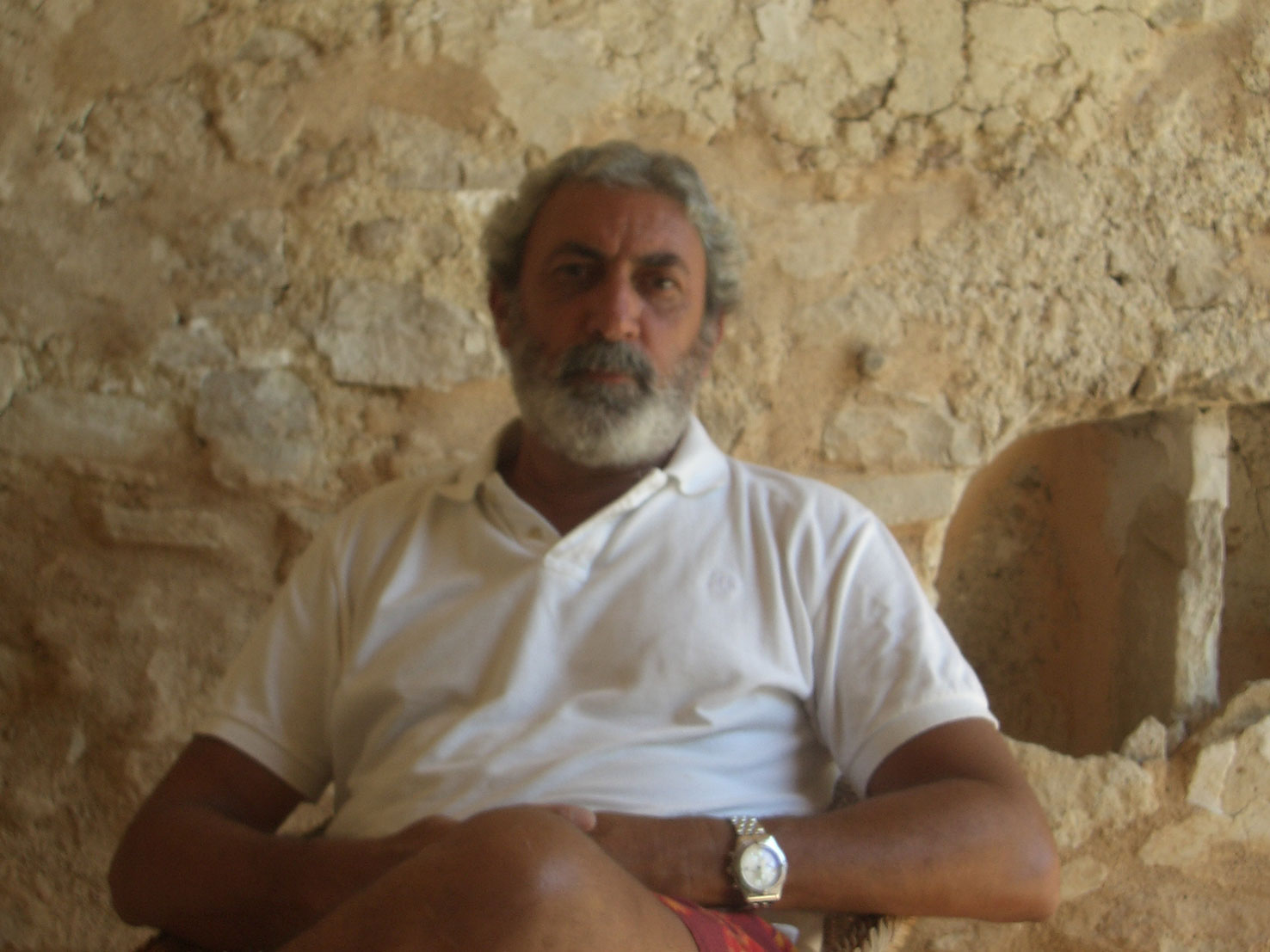 Born in Palma de Mallorca in 1952, Jaime de Oleza lives in Barcelona since 1954. He is an architect from the School of Architecture of Barcelona (Spain). Has the designer title from BEDA (Bureau of European Designers Associations ) and is a designer partner of ADI-FAD since 1978. Founded of AAIPFAD in 1991. Honorary Partner de l’ Associazione Artisti di Venezia Architetti since 1997. Founding Member of APAA (Association on Promotors d’ Activitats Artístiques). Member of AXA, Arquitectes per l’ architectura. He has conducted numerous courses of Contemporary Art, Design and Ph.D. in Architecture, and has been selected in several awards of painting, design and architecture. He was a founder member of various art groups as well as member of their management teams.

He has the professional office and studio in Barcelona and Panama. He was the Director of area architecture Zona Franca Consortium of Barcelona (2005-2012 ). Founder and Director of the web designbarcelona.cat . Founder and Chief Controller, Controller architecture and management in Panama sa. member of the Board of FAD (Fostering Arts and Design), he held the position of Treasurer (2009-2014), Vocal Consultant is the Chamber of Commerce of Barcelona. Share professor and graduate courses in the Master in Management Works in the School of Architecture and Engineering Salle ( Barcelona). He is a member of the commission Imnocons camera Contractors Barcelona. He has won the National Award Quatrium Manager 2009 Best Large Architecture Projects . Selected to be part of the international art collection Absolut Vodka. He has composed various musical tunes among which we would highlight the cd’s ” ephemeral interpretation of memories”, “Tate Press” and “sixth sense”.

He has exhibited his work individually as an architect and painter in various samples in Barcelona, Berlin, Frankfurt, Palma de Mallorca, Girona and in numerous group exhibitions.
He has performed various conferences in Barcelona and Holland. He has published his work in various Spanish and international publications, which include the publication of books “Joan of Oleza Basté – Jaume , Poemes i Dibuixos” Picasso Barcelona Workshop , “Building CAC, Zona Franca Consortium”, “La geometría, el paradigma de la forma”, Controller. He is an advocate for the integration of different artistic disciplines.